A Ha’penny Will Do

"Every family has its secrets, its mysteries, its half-truths...."

Three members of one family are linked by their struggle to survive poverty and war at the turn of the century.

Kate – lonely Irish immigrant, homesick and with dreams of being a writer.  After difficult times in Liverpool she comes to London hoping for a better life.  Hoping to escape from a life of domestic service into marriage and motherhood, she meets charming rogue William Duffield.  Despite her worries about his uncertain temperament, she becomes involved with him. Will it be an escape or a prison?

Fred – restless elder son, devoted to his mother yet locked in a tempestuous relationship with his father.  War intervenes and he secretly signs up to serve abroad.  Is his bad reputation deserved?  What will become of him?

Joe – too young to sign up for WW1, left to endure the hardships of war on the home front and deal with his own guilt at not being able to serve.  He starts an innocent friendship with his sister in law which sustains him through hard times.  Will he survive the bombs, the riots, the rationing and find true love in the end? 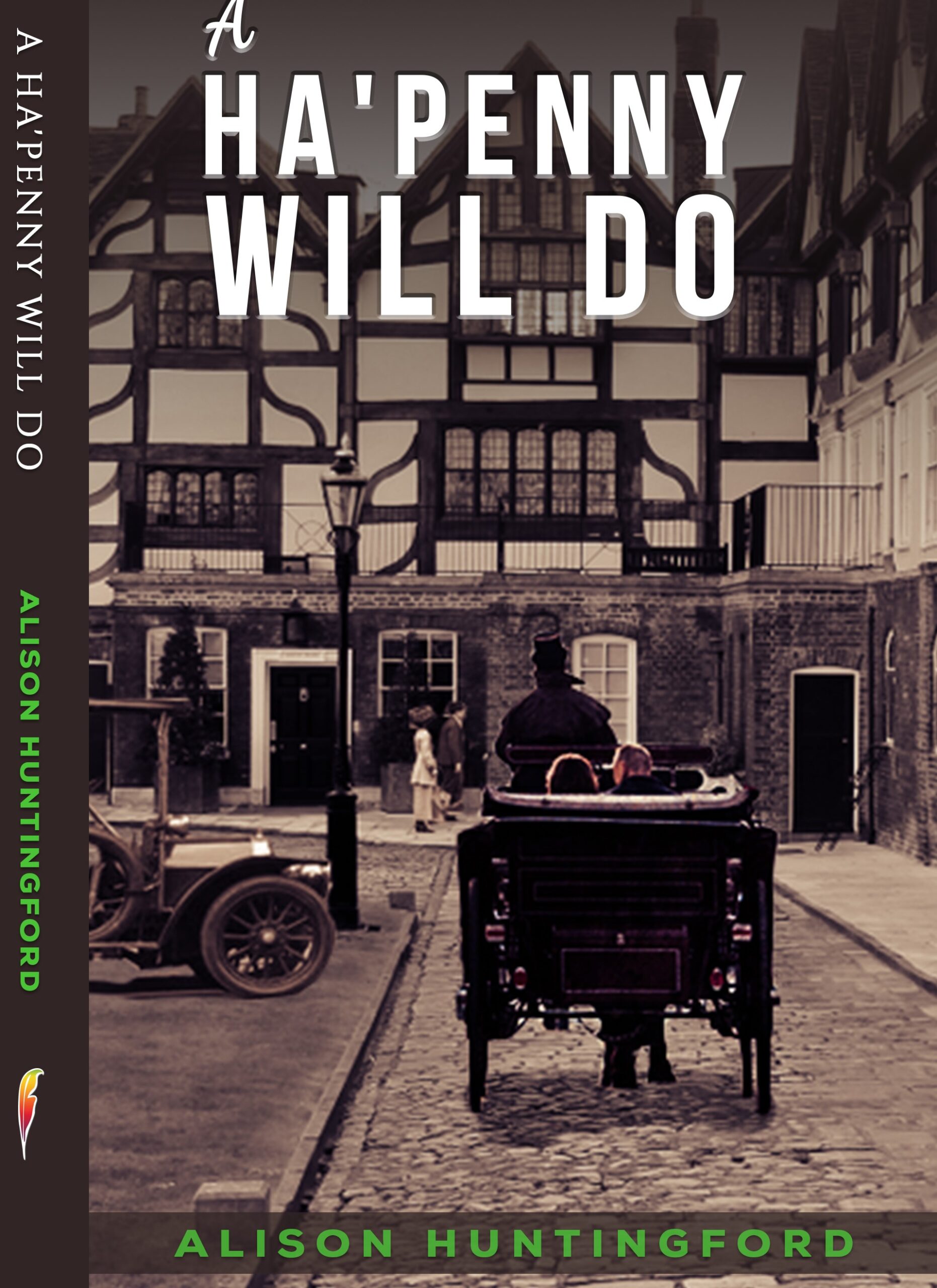 These are their intertwined and interlocking stories told through the medium of diaries, letters and personal recollections.  Based on the author’s family history and covering the period of 1879 – 1920, the truth is never plain and rarely simple.

This novel is a fresh and compelling look at life for the working class poor in England at the end of the Victorian era.  Covering issues such as the struggle for home rule in Ireland, the hardships of domestic service, marital strife, the suffragettes and the horrors of World War 1 on the home front and abroad, this is a realistic and gripping tale which keeps the reader involved in their human plight all the way.

Christmas is coming, the goose is getting fat

Please put a penny in the old man’s hat

If you haven’t got a penny, a ha’penny will do

If you haven’t got a ha’penny, God bless you!

REVIEWS OF A HA'PENNY WILL DO

History, romance, poverty, war, peace. It's all here! The author has deftly outlined the lives of three generations whilst maintaining a strong sense of continuity. The main characters reveal their actions through their diary recordings, which give the reader a peek into their emotions,so intimately that one can almost participate in their conversations! There are several stories interwoven throughout this book, and none will disappoint  The characters are believable and charismatic and will appeal to readers who enjoy Maeve Binchy or Colm Toibin.  This novel will also resonate with those who enjoy ancestor tracing.

This novel drew me in from the start as the McCarthy family leave the troubles of Ireland and arrive in England. Written as the diary of young Kate McCarthy, the book is a real page turner, as it follows her through her new life, with its pit falls and prejudice against the poor and the Irish. I recommend, A Ha’penny Will Do, as a really good read.

All too often, historical fiction deals with the great lives of the past. That is understandable; these lives are well documented and easy pickings for the novelist.

Alison Huntingford’s latest novel, A Ha’penny Will Do, takes on the much more challenging task of unpicking the lives of, not just ordinary people, but the very poorest.

The book is fiction but based on real family history which has been carefully researched.

The story starts in Ireland during the famine of 1879. This, the last main Irish famine, may not have been the mass killer of earlier famines, but nevertheless drove a new wave of migration.

Among them was young Kate, who eventually found herself in London, working as a humble servant in a grand house.  But with the rise of Irish nationalism and the campaign for home rule, the Irish were not the most popular of the city’s inhabitants.  A combination of racism and a bad marriage saw Kate’s fortunes – and those of her five children – go from bad to worse.

We all live in interesting times, even if our individual lives seem humdrum. This novel shows how dramatically life changed for the poor in just three or four generations – and how much better off we are today.

The family saga is set against a well researched backdrop of historical events: wars, the death of Queen Victoria, the arrival of the internal combustion engine and the violence dished out to women in the Suffragette movement.  There is even a reference to the fear experienced by women when the killer who became known as Jack the Ripper stalked the streets of London.

No one alive today can have had experience of life in the workhouse – the only refuge left to the poorest of the poor until the early part of the 20th century, but Alison paints a vivid picture of the grim conditions endured by Kate and her children in slum and workhouse alike.

The story is told through the diary entries of Kate and one of her sons, Joe.

Well worth a read for anyone with an interest in history – both national and family history.

Reviewed in the United Kingdom on 24 February 2022

I won this book in a Facebook competition and couldn’t wait to start reading it as it sounded right up my street. I knew the book was based on the author’s family history covering the period from 1879 to 1920. However, I wasn’t sure if I would like the way it was presented in the form of the diary of a young Irish girl, Kate McCarthy. I need not have worried for the story soon drew me in and was a real page-turner. I also found the short excerpts from the diaries convenient if I only had time to read a few pages. Kate’s family leaves Ireland for Liverpool looking for a better life, but then she moves on to London and into domestic service. She falls in love with the charming William Duffield and yet she has doubts about his uncertain moods. The story is well written and highlights the extreme poverty and hardships that folk endured at this time. Added to Kate’s diary excerpts are those of her son, Joe, and also letters from her eldest son, Fred, during his time serving as a soldier in World War 1. Again, the accounts are movingly written and create a vivid picture of the past. 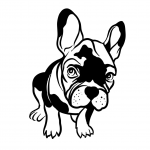